QSPA Bispevika is proud to present: The Fish Can’t Hear You: Prints from Universal Limited Art Editions. This exhibition of prints produced at the ULAE workshop in New York includes the work of five celebrated contemporary artists. With the generous cooperation of Bill and Larissa Goldston, QSPA is honored to display the work of Charlene Von Heyl, Martin Puryear, Kiki Smith, Terry Winters, and Jasper Johns.

The exhibition of intaglio and lithography prints spans the gamut of non-narrative abstraction to figuration in a varied approach to the printed image. «The Fish Can´t Hear You» (2020) is the title of one of the works in the exhibition by Charlene Von Heyl. The title can be interpreted as a playful take on the unknowable and emblematic of the artistic creative process. Likewise, another work in the show, «Untitled (State 1 and 2) by Martin Puryear, has an enigmatic air. The motif is based on the «Creature from Iddefjord» (2020) a sculpture recently unveiled in front of the Deichman Library in Oslo.

Universal Limited Art Editions was established in 1955 by Tatyana Grosman. Grosman was the first of three women that changed art in America. Alongside June Wayne, founder of Tamarind Institute in Albuquerque (1960), and Kathan Brown of Crown Point Press in San Francisco (1962), these women helped spur the revival of printmaking in the USA at a time when printmaking was less prominent in the fine art world. Bill Goldston, initially a printer at ULAE, expanded the artistic roster and eventually took over the mantle in the 1970s. Since then, Bill, alongside his daughter, Larissa Goldston, has shaped ULAE into the internationally recognized fine print publisher of today. 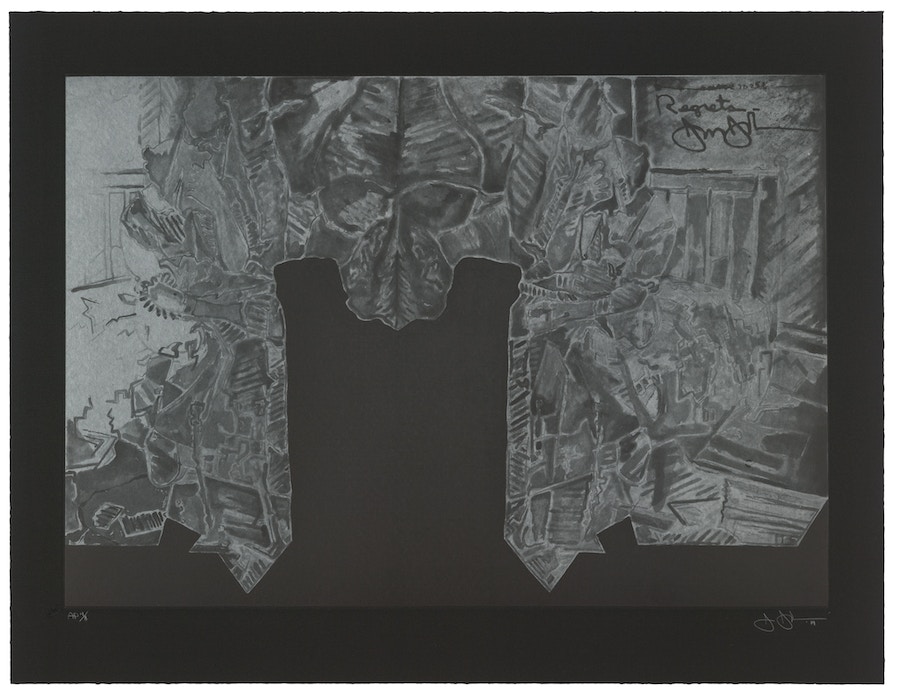 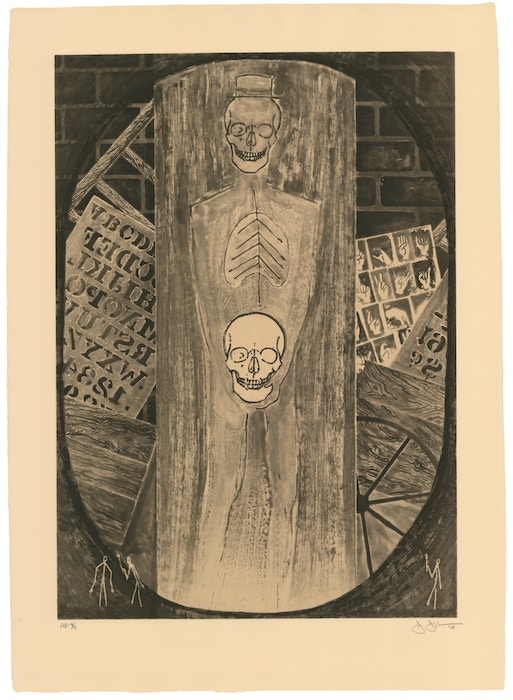 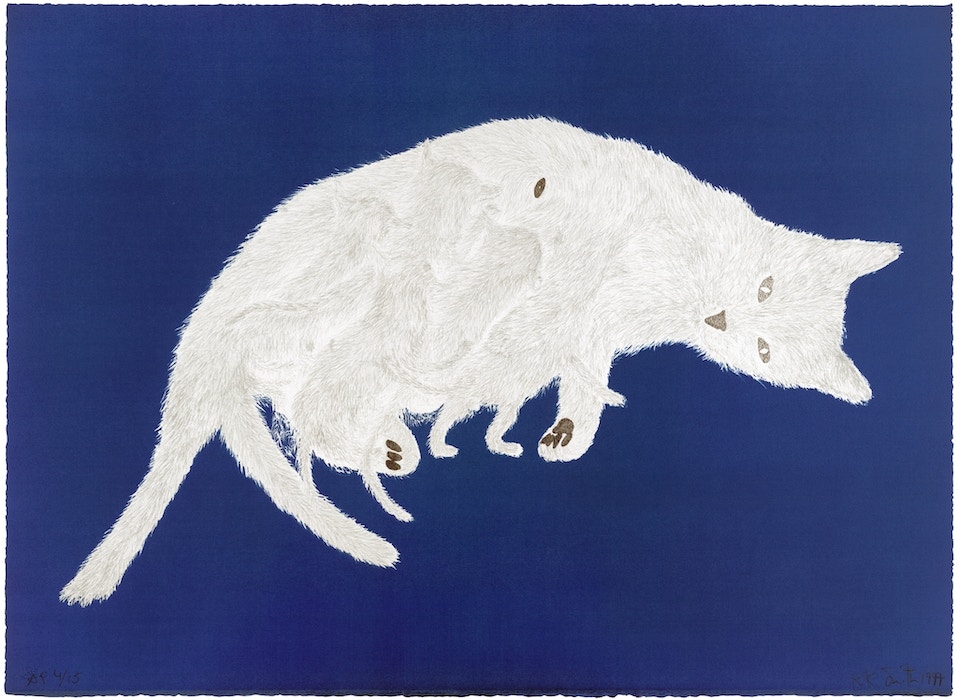